Chris grew up on the surf coast and post graduating moved to Sydney to further his career in one of the busiest clinics in Australia. Upon the birth of his first child, he returned to the southwest and started working in Connor Street, opposite A and E and out grew the space and moved to current address, 6 Hart Street in 2006.

Chris, the principal Osteopath, at the clinic, graduated from RMIT University Melbourne with first class honors 2001. He has always been active in sports, playing AFL, cricket and surfing growing up. His passions in sports, drew him to help others with sporting injuries and rehabilitation. His passion for Osteopathy and teaching, seen him lecture Biomechanics at UWS in Sydney and problem-based learning at Victoria University, where he currently works 2 days a week as a clinical supervisor to 4th and 5th year students.

Chris’s treatment style is structural and has experience in treating new borns through to elderly. Outside of work, he plays the odd game of cricket, surfs occasionally, watches his kids play sport and heads up the rehabilitation and injury management at several locals AFL clubs including the Colac Tigers.

Bobbie graduated in 2003 from Victoria University Melbourne. Bobbie uses a combination of more direct Osteopathic techniques like soft tissue massage type techniques, joint articulation and muscle energy technique, as well as indirect myofascial release and direct visceral techniques depending on the patient and the complaint.

This year for further education, Bobbie has enjoyed doing an online course on traumatic brain injury (including concussion), dementia, as well as attending a 2-day course on foot and ankle problems.

Working throughout the Covid pandemic has certainly made Bobbie more appreciative to work as an Osteopath, being able to help people improve their pain and function. Bobbie has 2 children, and enjoys gardening, bike riding and bush walking.

Kirsty was drawn to osteopathy because of her interest in anatomy and sports injuries and rehabilitation. She graduated from RMIT University Melbourne in 2016.

Her biggest passion currently, particularly since starting a family of her own, is helping women during pregnancy with manual treatment and empowering them with the tools to help their body stay strong and flexible during pregnancy. Ultimately, also giving their bodies the strength and endurance to have the best birthing experience possible and an easier transition into post-partum recovery. 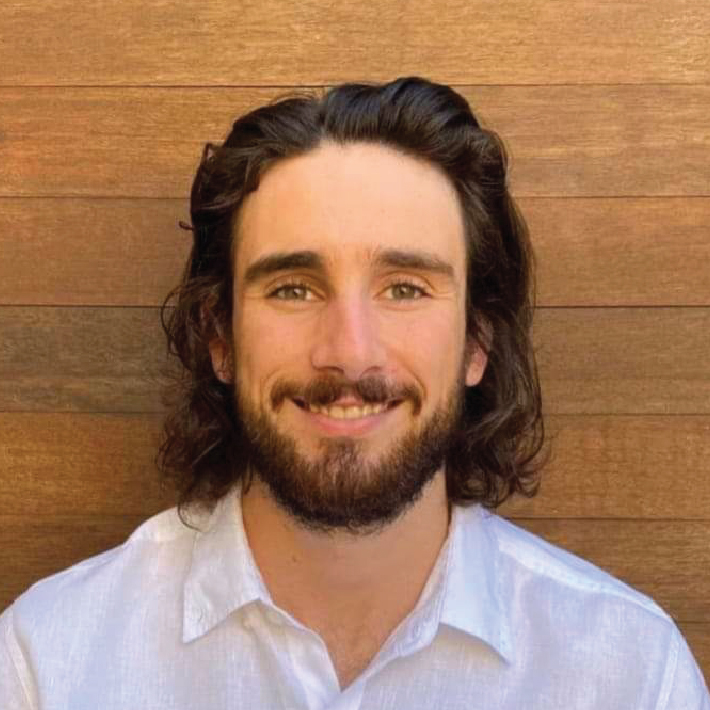 Nicks passion is getting out and keep moving and active, so much so he chose a career path to help others do the same! He graduated with his Master of Osteopathy from Victoria University, Melbourne in 2019.

He enjoys treating a wide range of conditions, with a special interest in sports injury diagnosis and rehabilitation. He provides a firm, structural approach to treatment, including soft tissue, articulatory and manipulative techniques. Nick also likes to incorporate dry needling in some of his treatments. 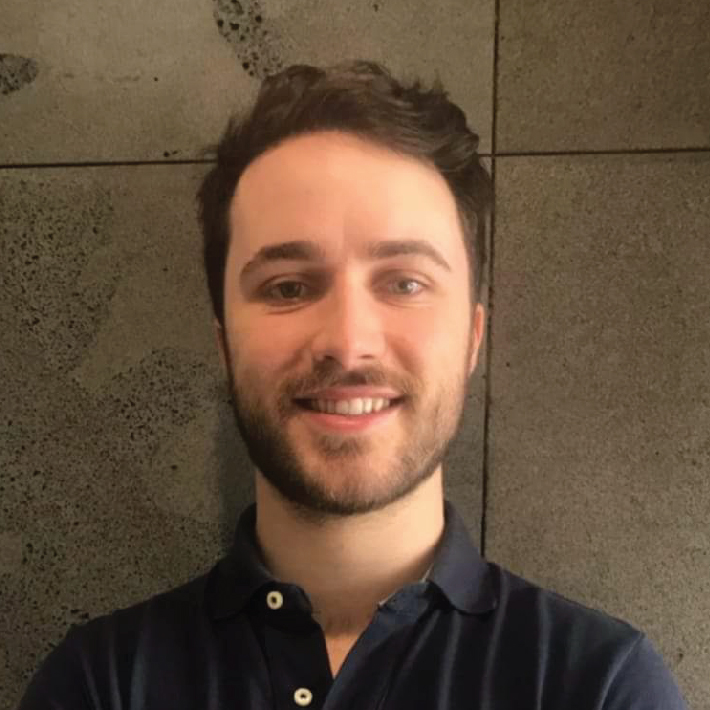 Since he was younger, he always had a keen interest for health, biology and understanding how bodies work. Charles’s Osteopathic approach is well balanced; meaning that depending on the needs of his patients, he can adapt his style of treatment to provide the best possible outcomes. He understands that no two bodies are the same, and as such he’s treatments will change and adapt to reflect the differences between patients.

Charlie love’s experiencing new things, so exploring the world Is a must! Whether that is by traveling around with friends and family, going on camping trips or beautiful hikes; being in the outdoors is most definitely his main hobby.

Joanne grew up in the Otway region in Victoria and has been a competitive swimmer for most of her life. Her passion for sport provided Joanne with a large appreciation of the human body and how important it is to consider all factors influencing it, drawing her to appreciate the wholistic individual approach of Osteopathy.

Joanne graduated from Victoria University with a Bachelor of Science (Clinical Science) and Master of Health Science (Osteopathy) 2019. Joanne is an enthusiastic practitioner with a love of anatomy and eagerness to expand her knowledge and skills. Joanne enjoys working in partnership with her patients to design and implement a personalized treatment plan to help patients reach their goals and assist in improving their quality of life.

Outside of the clinic, Joanne enjoys swimming, travelling and waterfall hikes. 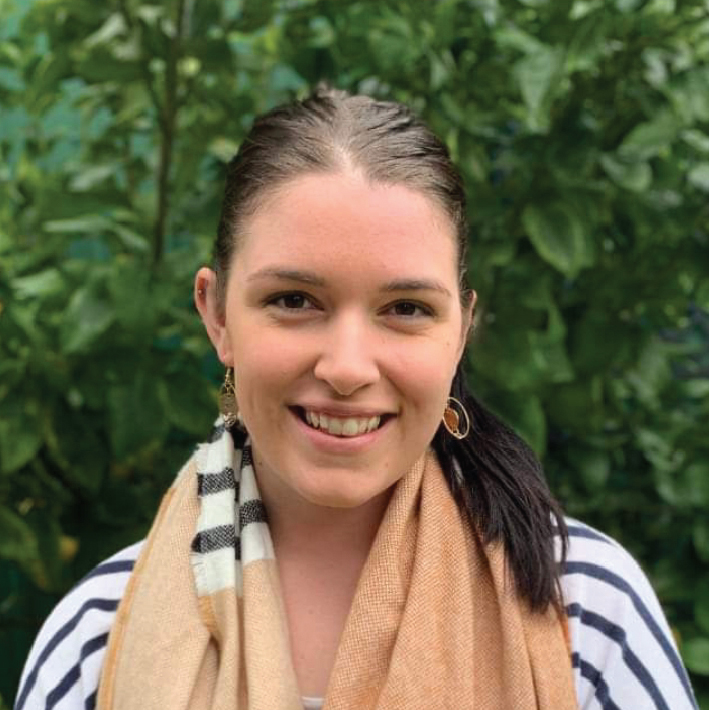 Eryn is a qualified Myotherapist. She has a strong interest in all areas of myotherapy, and has a passion in creating tailored treatment plans to suit any individual’s needs and help her clients reach their goals.

When she isn’t working, or spending time at the football club, she can be found spending time with her two bordercollies (Molly and Benji), riding her bike, or exploring with friends. 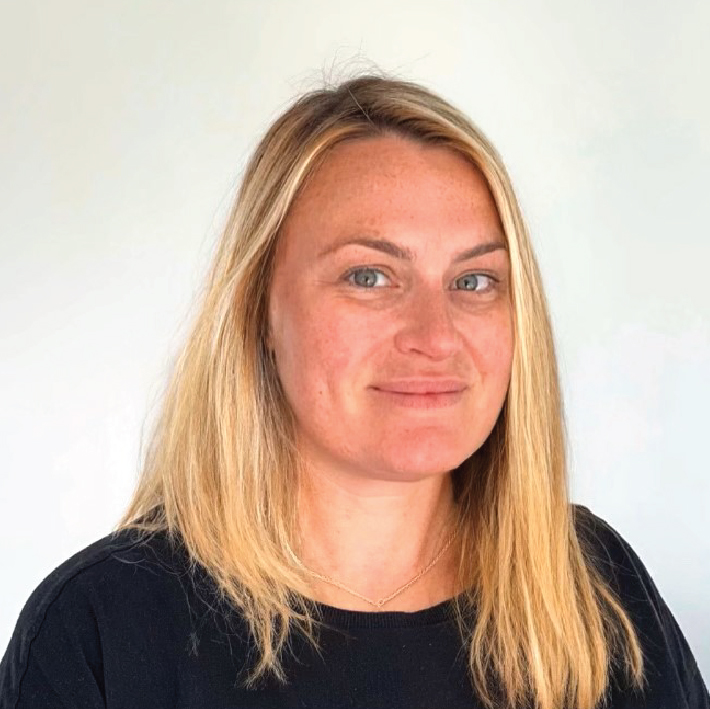 Bowen therapy is a gentle yet effective modality that can be used to treat muscular and skeletal and internal systems. Bowen is a holistic remedial body technique that works on the soft connective tissue (fascia) of the body. It is gentle and relaxing and does not use forceful manipulation. Treatment in Bowen can be applied to patients fully clothed.